When Kieran Brumby joined the Wolfpack program, he was brand new to the industry.

After getting his qualification, he secured himself a personal training position at a big box gym and started runnning small group training and bootcamps. He was struggling to grow his business in this highly competitive environment and needed something to give him an advantage and the ability to stand out.

And so Kieran joined the Wolpack Mentoring Program and within a couple of months Kieran doubled his business, managing to surpass many of his collegues who have been in the industry for much longer then he.

He became the trainer that everyone wanted to train with. 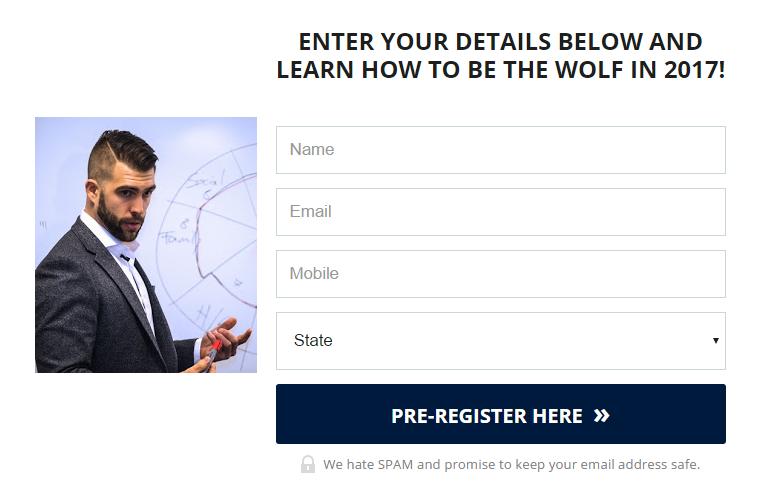